 Copenhagen among most expensive cities to relocate to - The Post 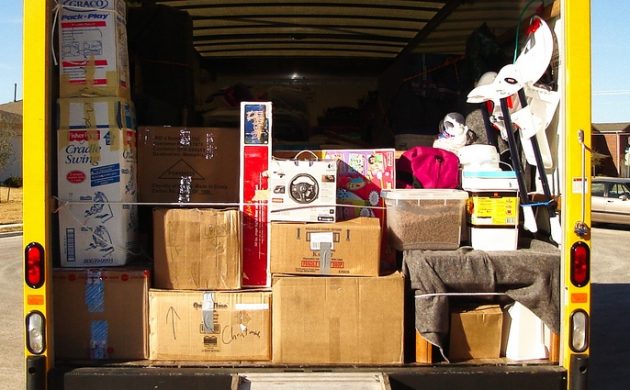 According to the 2017 Relocation Price Index published by the online moving platform Movinga, Copenhagen is one of the most expensive cities in the world in terms of relocation costs.

However, Copenhagen only ranked in the top 20 in one of the subcategories: average rent, for which it placed 10th.