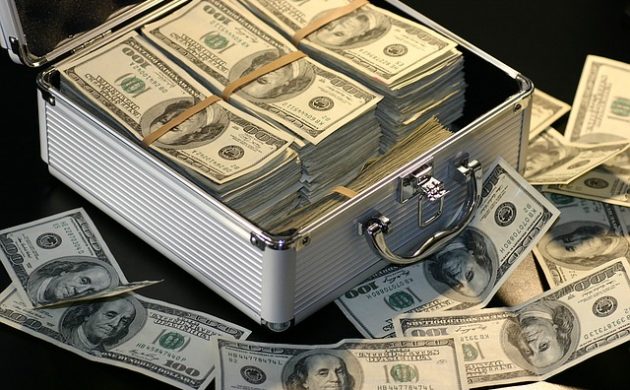 The two biggest banks in Denmark, Danske Bank and Nordea, have been used for money laundering on an epic scale, reports Berlingske.

Authorities in Moldova and Latvia are investigating an international criminal network that has managed to hide billions of kroner – the proceeds of illegal activities – in a number of international banks, including Nordea and Danske Bank.

According to Berlingske, the amount in question is more than 7 billion kroner. The money has mainly been transferred to British shell companies through Danish banks and ended up in the Seychelles and Panama.

Asleep on the job?
Back in 2014 a story broke that 110 billion kroner of criminal money had been laundered through Moldova’s Moldinconbank and a Latvian bank. More than 7 billion kroner of this was transferred to accounts in the Danish banks belonging to shell companies registered in tax havens.

“We’re talking here about transactions of such a suspicious nature – all the alarm bells ought to have rung at the bank,” Lars Krull, an expert on banking at Aalborg University, told Berlingske.

Banks have a legal duty to monitor and react to this kind of transaction.

Danske Bank has admitted that its procedures for oversight failed completely in this case. Nordea would not comment but said in an email to Berlingske that less than a handful of the suspicious customers are still with the bank.

More severe punishments in sight
In the wake of these revelations, Brian Mikkelsen, the minister of industry, business and financial affairs, told Politiken that money laundering should be punished much more severely and that banks must take a much greater responsibility for combating it.

“I think we can reach a common agreement that sharpens the focus on money laundering and the bank management’s responsibility for it. The crux of the matter is that banks perform a very important task by upholding the laws on money laundering,” he said.

“It is criminals – gangsters – who move money about. They [the banks] have not taken seriously enough the fact that criminals can just move money across national borders.”