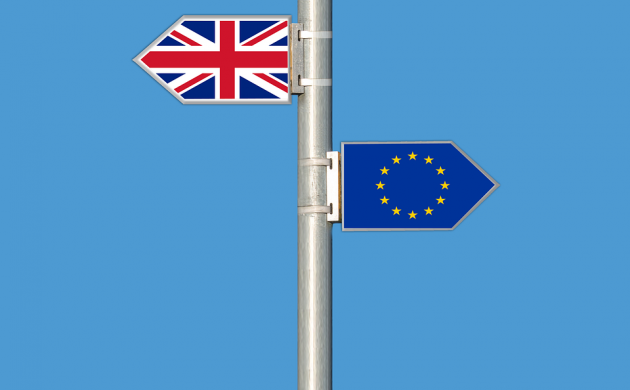 Danish economists worry how Brexit will affect Denmark’s exports to the UK (photo: Pixabay)
March 30th, 2017 9:09 am| by Lucie Rychla

Despite fears of the opposite, Denmark’s exports to the UK have continued to grow even after the Brexit vote, says Sydbank’s chief economist Jacob Graven.

At the end of 2016, Danish exports to Britain rounded up at 37 billion kroner and cross-border trade actually improved by 1 billion in the second half of the year compared to the first half.

According to Graven, Britain was Denmark’s fourth largest export market in 2016.

“Exports performed better than expected and have not declined as feared,” Allan Sørensen, the chief analyst at Dansk Industri, told DR.

“Large orders for wind turbines, among other things, kept exports high, but all in all, Danish exports performed better than feared.”

READ MORE: What Brexit means for Denmark and for the expats

Fear of losing jobs
Nevertheless, the Danish Chamber of Commerce worries some 53,000 Danes, whose jobs are dependent on exports to Britain, could be negatively affected once the country leaves the EU.

“For us, it is important to ensure that our businesses will continue to have access to the UK market and that they will not be met with unfair competition from British products on the home market,” Geert Laier Christensen, the deputy-director at the Danish Chamber of Commerce, told Kristeligt Dagblad.

The British prime minister, Theresa May, yesterday signed the official letter sent to EU President Donald Tusk that invokes Article 50 of the Treaty on European Union and thus triggers UK’s exit from the EU.

UK’s divorce from the EU will come into effect by the summer of 2019.