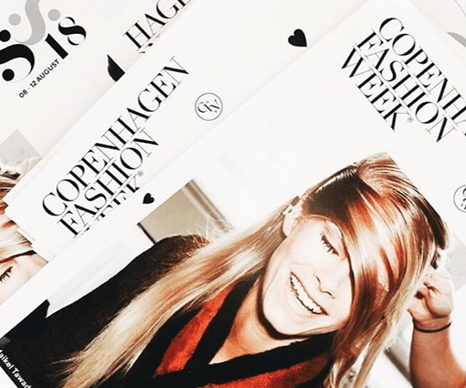 With Copenhagen Fashion Week in full swing this week, some fantastic news has filtered through for Danish designers.

The export of Danish fashion is smoking hot at the moment and is expected to reach a record 29 billion kroner for 2017.

“We can already see the figures for the first quarter, and it looks like 2017 will become a record year,” Thomas Klausen, the head of trade association Danish Fashion & Textile, told DR Nyheder.

“Danish companies are good at making quality creative design for competitive prices. And Danish designers just have something unique. We have a Scandinavian cut that they are crazy about abroad. And we are strong businessmen, which makes us good at selling our products.”

Brexit blues
According to a report by the auditor firm Deloitte, Danish clothing exports increased by 17.6 percent from 2013 to 2016.

The biggest market by far for Danish fashion exports is Germany – growth increased by 8 percent from 2015 to 2016 – and things are also improving in a number of other markets such as Italy, France and Belgium.

However, in the key UK market, things have slowed down and Klausen contended that the Brexit issue is a central reason for the stagnation.