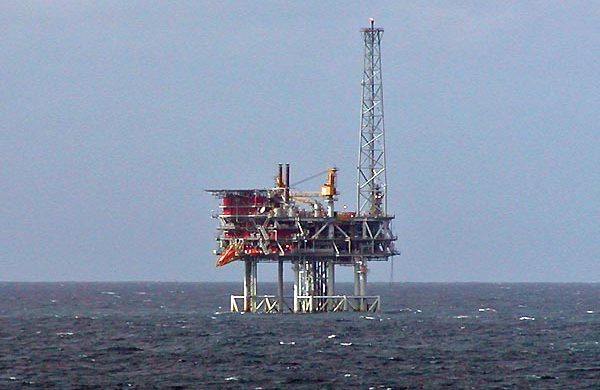 The government, in collaboration with the parties Socialdemokratiet, Dansk Folkeparti, Socialistisk Folkeparti and Radikale, has unveiled a fully-financed agreement designed to ensure a future for oil production in the North Sea.

The agreement supports a two-figure billion kroner amount to be invested in oil and gas extraction in the North Sea by, among other things, completely re-building the ageing Tyra fields. The investments will allow for the possibility to generate up to 26 billion kroner for the state coffers looking ahead to 2042.

“It’s in Denmark’s interest to continue oil and gas production in the North Sea in order to maintain our supply security and independence from energy from unstable areas of the world,” said Lars Christian Lilleholt, the energy and climate minister.

“The government has set an ambitious goal to make Denmark independent of fossil fuels by 2050 and for at least 50 percent of our energy needs to be covered by sustainable energy by 2030. That demands great investment in the coming decades, and the income from the North Sea will play an important role.”

The government has also reached an agreement with the Danish Underground Consortium (DUC) concerning the full reconstruction of the Tyra field. DUC will support a number of initiatives aimed at improving the infrastructure and making it more attractive to develop smaller oil fields in the North Sea.

Danish oil production in the North Sea has stagnated in recent years to the point where it’s at the same level it was in 1992.

A rundown of the agreement:

– an improved investment window of 2017-2015 will be established where the framework will include:

* raising the hydrocarbon rebate over a six-year period from 5 percent to 6.5 percent annually

* if oil prices increase to at least 75 dollars per barrel, as expected by the state, companies must start paying back the tax rebate

* the temporary tax rebate means less revenue for the state. This is funded by the introduction of proceeds from the Danish Growth Fund and Denmark’s Export Credit Agency and by the abolition of the advanced VAT scheme