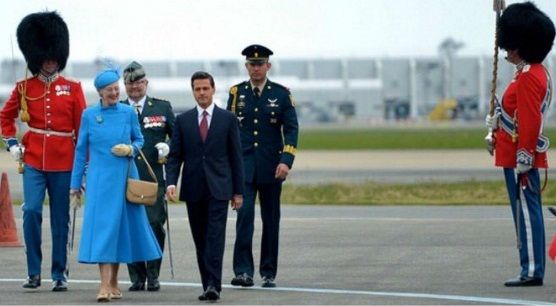 In connection with the visit to Denmark by Mexican President Enrique Peña Nieto, the two nations have signed a new co-operation agreement.

Among the areas included in the seven-point deal are diabetes, human rights, energy and Lego.

“Danish companies traded with Mexico for a value of almost 4.4 billion kroner last year and the commercial interest is on the rise,” said the prime minister, Lars Løkke Rasmussen.

“We need to utilise that momentum.”

“We are entering into a number of political and commercial deals with Mexico that strengthen export possibilities for companies in sectors such as climate, energy and health.”

– Denmark entering into a program for Mexican health workers, who are to improve their ability to diagnose and treat diabetes. The agreement involves the Mexican health ministry and several players in Denmark, including the University of Copenhagen and Odense University Hospital

– A broad agreement between Danish and Mexican pharmaceutical authorities is expected to be signed. The goal is to promote co-operation regarding pharmaceutical security