 DI: Avoiding corruption in Russia is difficult, but can be done - The Post 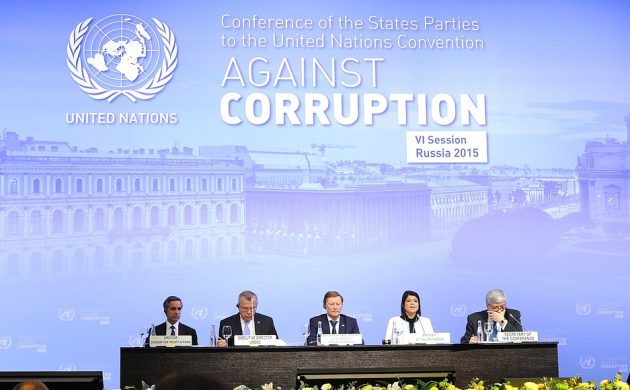 The common view is that if you want to do business in Russia, you will have to have to be prepared to use economic incentives and good contacts to help you negotiate the labyrinthine bureaucratic system.

However, it is actually possible to be successful in Russia without resorting to bribes, favours or other forms of corruption, according to Christine Jøker Lohmann, the chief consultant at the Danish confederation for industry, Dansk Industri.

“Corruption has always been problematic in Russia, but it is possible to play by the rules as a Danish company wanting to break into the Russian market,” Lohmann told DR Nyheder.

“You have to have your paperwork completely in order and work with partners whom you are confident will play by the rules.”

On top of that, companies have to train their employees so they know how to deal with Russian people and the Russian mentality. “Even though there are potentially more hurdles, there are a lot of business opportunities in the Russian market, so it can really pay to be patient,” Lohmann added.

Lohmann points out that there are many forms of corruption in Russia. They can range from having to know someone in the political system in order to win the best contracts, to paying bribes to civil servants or other public servants in order to obtain the papers or services which one has already paid for.

A lot of potential exports
Last year, according to national statistics keepers, Danmarks Statistik, the value of exports to Russia from Danish firms amounted to more than 5.5 billion kroner.

Lohmann admits that there is a risk that Danish firms might lose contracts if they don’t use corrupt practices.

“On the other hand, they gain in terms of integrity, which can give them a competitive edge. Their customers know that the goods will arrive on time and will be of the promised quality,” she said.

DI has an office in Russia where they offer advice to Danish firms who wish to enter the Russian market.