 Employment levels in Denmark at record-breaking high - The Post 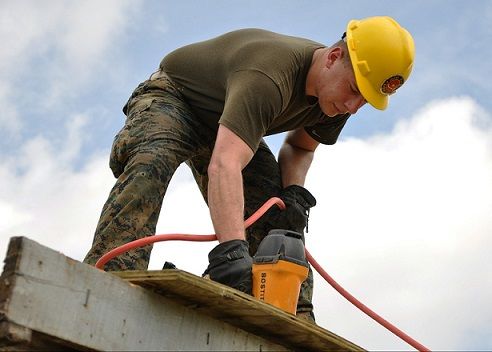 At the end of January this year there were a record number of people employed in Denmark as the figures hit an all-time high.

Some 2,728,800 people were employed – an increase of 187,900 since September 2012, figures from the national statistics keeper Danmarks Statistik reveal.

READ ALSO: Employment rates in Denmark on the rise

In the private sector alone, 6,500 more people managed to get jobs during January.

“Employment is not only back to the level we saw before the financial crisis, but there is also talk of the highest rate of employment ever, so a historic milestone,” he said.

Poulsen also pointed out that since the summer of 2015 when the present government was constituted, 127,100 more private sector jobs have been created.

Steady as she goes
However, the minister sounded a note of caution: “In order to keep up the momentum of the economic upturn, it is vital that companies are able to obtain the labour that they need. Otherwise, we run the risk that a labour shortage could end up acting as a brake on growth.”

To help avoid this, the government has set aside 92 million kroner so that workers can upgrade their qualifications in fields where there is an especially high demand.

They also aim to make it easier for Danish companies to obtain access to suitably-qualified foreign labour.