 Every way the wind blows – is good for Denmark - The Post 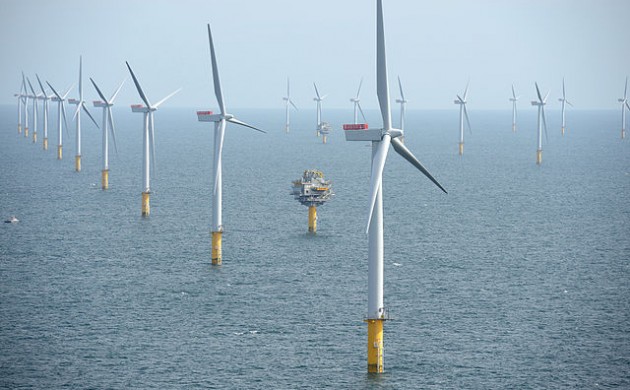 As the saying goes: “It’s an ill wind that blows nobody any good.”

The world’s first offshore wind farm, Vindeby off Lolland’s northwest coast, is to close after faithfully delivering power for 25 years.

Up until now, the park’s 11 wind turbines have provided enough power to cover the equivalent of the electricity consumption of 2,200 households, but its owner Dong Energy explains that the turbines are too small by today’s standards and it therefore doesn’t pay to continue to use them.

Bigger turbines on the horizon

The turbines of tomorrow will be closer in size to the Eiffel Tower than the Arc de Triomphe. Back in January, TV2 reported that the government had unveiled a plan to expand the wind turbine testing centres at Østerild and Høvsøre. The idea is to test super-turbines up to 330 metres high.

Denmark is a leader in wind technology and the government wants to keep it that way. “With five new testing centres we make it possible to test large mills and new technology so that we can retain our global leadership in this field,” said the minister of industry, business and financial affairs, Brian Mikkelsen.

Much-needed jobs
Meanwhile, MIH Offshore Wind is hiring 414 new employees as a result of strong demand for its 8-MW offshore wind turbines. A joint venture between Mitsubishi Heavy Industries and Vestas Wind systems, the company will create approximately 200 much-needed jobs at each of its plants in Nakskov and Lindo.

MHI Vestas looks set to double its revenue over the next three years.

A 8-MW offshore wind turbine is capable of producing more power than all the Vindeby turbines combined. They can also be put more than 100 km from land, where the wind is stronger.