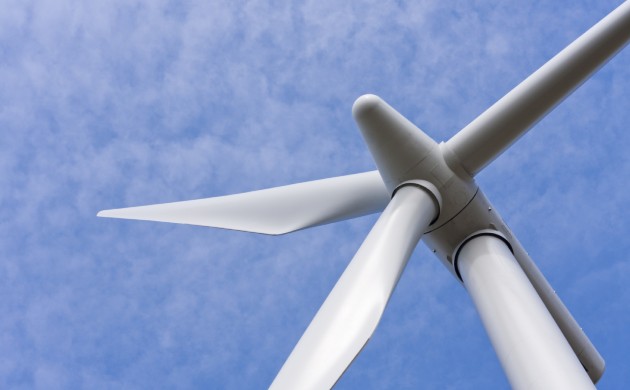 Following the inauguration of a new wind farm in Glötesvålen, Sweden, IKEA has become energy independent in the Nordic countries.

The Nordics now join Canada as regions where the company produces more energy from renewable sources than it consumes. Wind farms are under construction in the US and Poland, and the group is aiming for global energy independence by 2020.

Good for the planet; good for IKEA
Håkan Svedman, the head of IKEA Sweden, said the progress in Sweden should be seen in the context of the company’s global goal. “Becoming energy-independent in the Nordic countries is an important step towards our goal to be globally energy-independent by 2020,” he said.

“We believe that what is good for our customers and for our planet is also good for IKEA.”

The Glötesvålen wind farm comprises 30 turbines and takes IKEA’s turbine count in Sweden up to 46. It also has one in Høje Taastrup in Zealand.

The furniture giant has committed itself to owning and operating 314 turbines in nine countries, including Denmark. Additionally, 700,000 solar panels have been installed on its buildings.