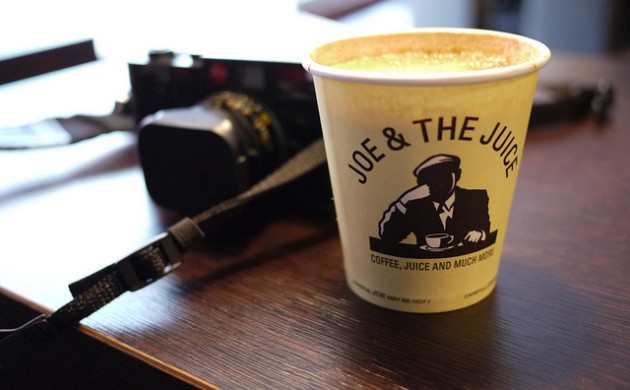 The trendy juice and coffee chain Joe & The Juice is close to brewing up a deal with an American investor.

According to Børsen newspaper, Valedo Partners and Joe & The Juice founder and managing director Kaspar Basse, have been in negotiations with an American investor.

“No comment,” Basse told Børsen when they asked if a US private equity fund was set to buy a minority stake in the company.

Hot coffee
Basse and his partner, Johan Wedell-Wedelsborg, sold a majority stake in the chain to the Swedish private equity concern Valedo Partners for 300 million kroner in 2013.

Basse netted almost 100 million kroner out of the sale and maintained a 19 percent ownership of Joe & the Juice.

Still growing
The number of stores has grown consistently since the chain opened in 2002.

It currently has over 150 locations throughout Scandinavia, the UK, the US and Asia.