 Maersk cuts over 100 jobs from its oil production - The Post 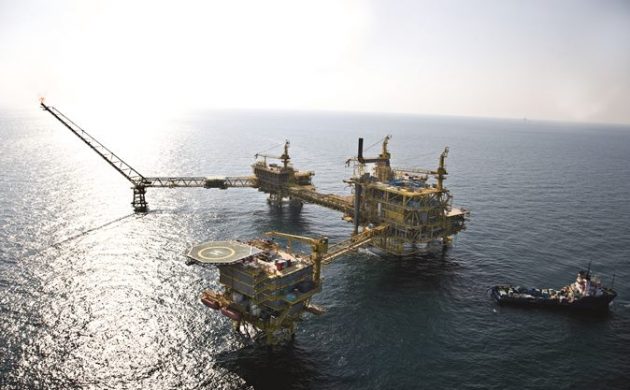 In a bid to streamline its oil operations, the Danish shipping giant Maersk has cut 139 jobs – 16 of which are from its drilling platforms.

The move is part of a savings plan that Maersk Oil unveiled in January that also includes a number of jobs being moved from Copenhagen to Denmark’s oil hub on the west coast in Esbjerg.

“I fully appreciate it is an unsettling time for our offshore colleagues, and I want to express my sincere appreciation of our colleagues’ constant dedication.”

Bracing for Tyra
The Danish part of Maersk that works with the oil and gas fields in the North Sea has been consolidated in Esbjerg, while the Maersk Oil headquarters remains in Copenhagen.

But Maersk also recognises it can’t neglect its oil assets, particularly with the news that the Tyra oil field will be rebuilt following a new tax agreement with the government earlier this year.

Maersk Oil, which employs 1,350 people, has been hit hard by falling oil prices in recent years.