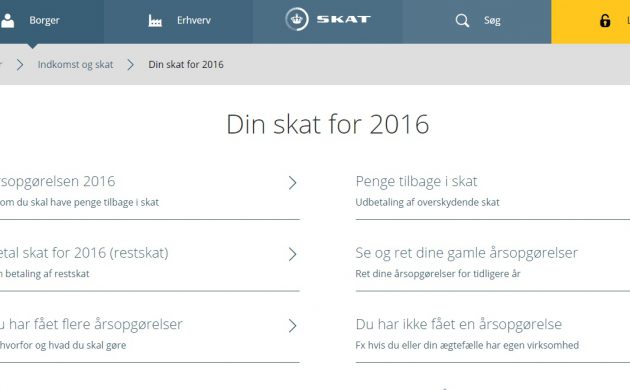 The tax authority’s website saw a significant spike in traffic this weekend after SKAT announced that citizens were able to access their annual tax returns at www.skat.dk.

Those not patient enough to wait for a few days to check whether or not they’d be getting taxes back were forced to wrestle with their composure, as long log-in queues were created by hundreds of thousands trying to peak at their tax return.

“Since yesterday, Danes have logged in at #skatdk 696,100 times and the annual tax return has been viewed 1,065,000 times. #totallycrazy,” SKAT wrote on Twitter on Saturday morning.

Mad rush
On Sunday evening, SKAT revealed there had been almost 2.5 million log-ins since Friday night and that 1,300 had logged in per minute during Sunday.

The rush was particularly fierce on Friday night, when people had to wait in the queue for over 120 minutes. However, as of Sunday evening at 20:00, there were no more queues to log in.

SKAT had originally announced that the tax return would be made available on March 13, but the hordes descended quickly when it emerged that proceedings had kicked off early on Friday.