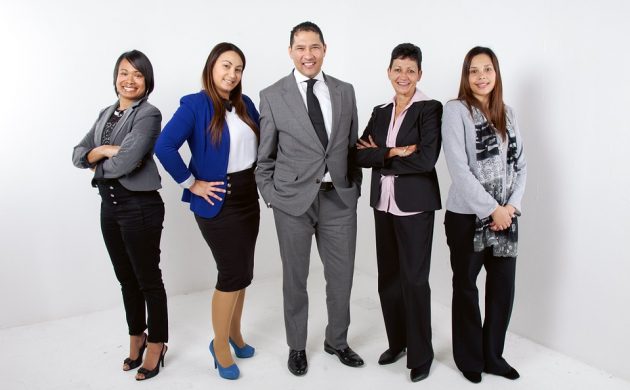 The Lyngby-Taarbæk City of Knowledge and Urban Development – a co-operation between Lyngby-Taarbæk Municipality and players within the private and research sector – is showing the way to success by finding jobs for spouses through its Career Mentoring Programme (CMP).

“The project came from a desire from our membership firms and DTU to better retain their foreign specialists,” Mette Rønning Steffensen, the project manager of CMP, told DI Business.

“In this connection, it is essential the spouse has an opportunity to work. That the company can offer the spouse a placement in the program is also an advantage during recruitment.”

Specifically, the program is a four-month setting that pairs spouses with voluntary mentors to help with job searching on a one-on-one basis.

Showing results
So far, the results have been commendable. According to an evaluation from 2016, 57 percent of those taking part in the program were employed within six months of completing the program. Others had found internships or started their own companies, while just 21 percent were still unemployed.

“Some would had probably found a job anyway, but having a person put their knowledge and network at your disposal really increases your chances and boosts your self-confidence, as well as steering you away from classic beginner mistakes,” said Steffensen.

“It can be difficult compiling an application and CV so it matches the expectations of a Danish company – and to comprehend the unwritten rules of job interviews in Denmark.”

The Danish confederation for industry, Dansk Industri (DI), applauded the program and hopes for more co-operation between the private and public sector aimed at finding jobs for the spouses of international workers.

Read more about the Career Mentoring Programme here (in English).