 New anti-money laundering measures in the pipeline - The Post 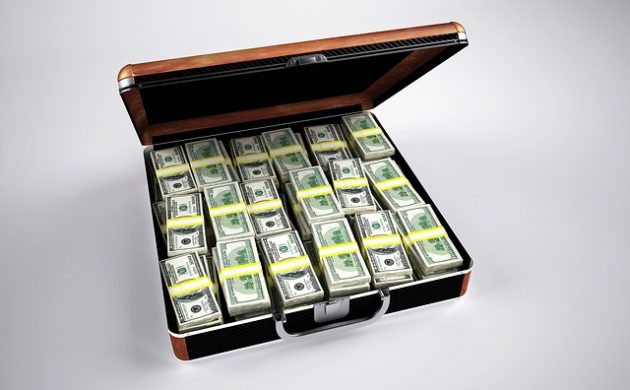 A cross-party majority in parliament has agreed on a number of initiatives to combat money laundering and bank fraud.

In the wake of cases such as those revealed in the Panama papers, the Moldova case and the activities of Nordea and Danske Bank, MPs have given a clear warning.

Flushing out the swindlers
“We’ve reached a broad cross-party agreement to intensify the hunt for these unscrupulous criminals,” said the business minister, Brian Mikkelsen.

“We intend to bring in a number of initiatives which include longer prison sentences for those who infringe the rules. There will be a ‘fitness test’ which can result in board members and directors being removed from their posts, and we are also going to hold financial advisers responsible for the advice they give.”

The latter measure has been on the cards for some time. By holding consultants and advisers responsible, it is hoped that it will be much more difficult for criminals to find loopholes in the system.

Previously, it was the bank’s duty to report suspicious transactions, but now they are obliged to keep a closer eye on customers and transactions that could be linked to money laundering or financing terrorism. They must also classify customers in terms of whether they constitute a small, normal or increased risk.

Identifying criminal behaviour
“What we’ve seen so far is completely crazy. These are mind-boggling amounts that have been fraudulently processed through Danish financial institutions,” business spokesperson for Socialdemokratiet, Morten Bødskov, told DR Nyheder.

“That’s why it is important for Socialdemokratiet to contribute to increasing preventive efforts and making sure that we have a better chance of identifying the behaviour that has contributed to this state of affairs.”

As well as the measures mentioned above, more resources are being made available to the Danish financial supervisory authority, Finanstilsynet.