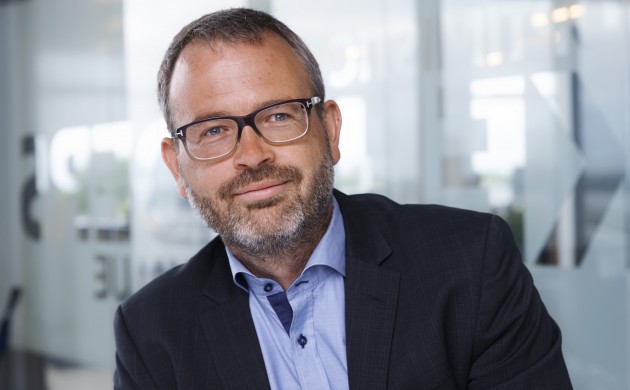 The Danish-Swedish Øresund region has a reputation as one of Europe’s leading life science clusters. Since the 1990s, the business development organisation Copenhagen Capacity and its Swedish counterpart Invest in Skåne have jointly branded it as Medicon Valley.

But its pedigree as a cradle of research goes much further back and, according to Søren Bregenholt, the new chairman of Medicon Valley Alliance (MVA), its current and potential contribution to the region is huge.

Huge contribution
MVA has calculated that in 2013, the 474 large and small life science companies in Denmark contributed 5.6 billion kroner in corporation tax – 11 percent of the total corporation tax across all business sectors.

What’s more, the 40,500 employees of these companies paid a total of 8.9 billion kroner in income tax, which equates to 223,000 kroner each – 76 percent higher than the national average for those in employment.

On the map
Alongside his chairmanship of Medicon Valley Alliance, Bergenholt serves as a corporate vice president at one of the companies that has put the region on the life science map: Novo Nordisk.

“For over a century, companies like Novo Nordisk, H Lundbeck, AstraZeneca and LEO Pharma have been creating positive spirals of growth in their areas of expertise,” he said.

“For example, Novo Nordisk has contributed to there being a strong cluster in metabolic research, and H Lundbeck has done the same with psychiatric and neurological disorders.”

Triple-helix relations
But Medicon Valley’s success is not just attributable to the achievements of commercial players in the industry, according to Bergenholt.

“There are several factors that contribute to a good life science cluster,” he explained.

“Our strategy focuses on what we call the triple-helix relations. That means working broadly with big and small companies, as well as with research and development institutions, such as universities, and public and governmental institutions, such as hospitals. What we really want to do is enhance collaboration in the region, ensuring that the right players are brought together, fostering collaboration and attracting the right talent from outside the region.”

Funding challenges
Bergenholt emphasises the interplay of Danish and Swedish educational institutions, and a strong manufacturing infrastructure and skilled workforce combining, to create the right conditions for new biotech companies to break through, but he also points out some limiting factors.

“We see a relatively large number of biotech companies spinning out from universities and industry, but international funding is still an issue,” he said.
“Individual companies need to make themselves more attractive to investors. Between the early funding stages and having clinical assets is a long and difficult period for these companies. We could also envision more government funding.”

Attracting talent
But as well as funding, MVA encounters obstacles in the form of attracting the necessary talent to the region.

“As the industry grows, a much larger proportion of talent needs to come from abroad,” contended Bergenholt.

“There are three ways of doing this. Firstly, we need to make the workforce markets between Denmark and Sweden more flexible. Then we need to be able to attract international talent from outside the region. This can be done, for example, by branding the opportunities here more broadly, so that prospective employees can see there is potential for a career in the region beyond the job they are applying for, and so that spouses and families can see themselves here. Finally, we need to address the issue that, as a foreigner living in Denmark, it can be hard to work in Sweden, and vice versa.”

Employees in the sector make up 1.5 percent of the total working population in Denmark