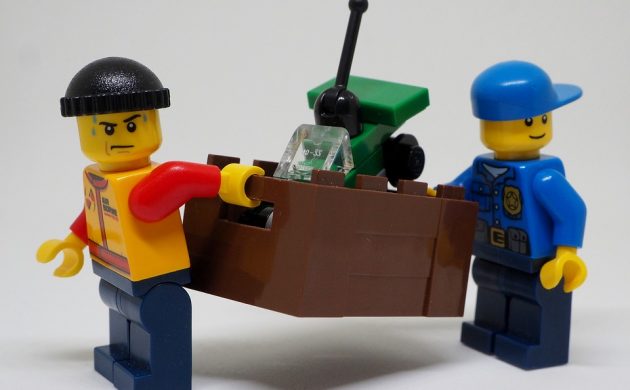 Someone is destined for the scrapheap (photo: Pixabay)
February 5th, 2018 8:49 am| by Ben Hamilton

Who doesn’t have at least a hundred pieces of old Lego labouring under or inside their furniture?

Well, according to a British study, we’re harbouring dangerous toys that could cause harm to children who play with them.

Lego bricks were among 20 to contain all nine harmful substances, which if ingested in small amounts over a long time period could prove to be harmful.

The element levels do not comply with EU limit values, which only apply to new toys, not second hand ones. Red, yellow and black plastic items were the worst culprits.

Hazardous hand-me-downs
The results of the study have just been published in Environmental Science and Technology, and according to its author, Dr Andrew Turner, they make grim reading for the Danish toy manufacturer.

“Lego bricks from the 1970s and 80s are the big fail,” he told the BBC. “Toys in those days weren’t tested and now we’re using them and handing them down.”

However, Lego informs TV2 it has carried out its own tests and that old bricks from the 1970s aren’t harmful, providing they are neither damaged nor worn out.