 Øresund train tickets: most expensive in Europe - The Post 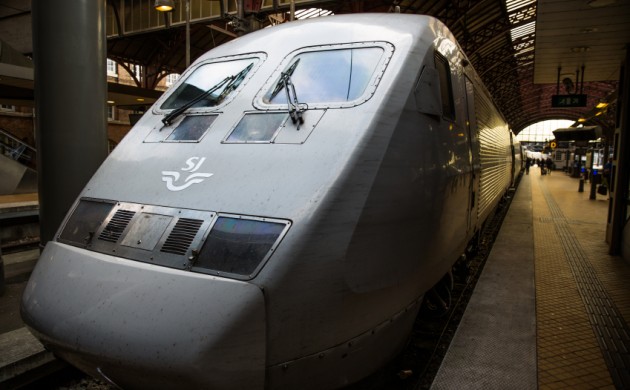 Train tickets across the Øresund are the most expensive in Europe (kr/km) and lowering the prices would contribute to the economic development and integration of Zealand and Scania. This is the result of research conducted by Öresundskomiteen, the official platform for regional political co-operation between the two regions.

READ MORE: Swedish politicians back plans for a ‘Greater Copenhagen’ and Øresund parliament

Lower prices: more passengers
Ticket prices are currently 30 percent higher than travelling the same distance in either Zealand or Scania, and a monthly travel pass to cross the bridge costs two to three times as much as a Stockholm travel pass.

According to Öresundskomiteen’s research, bringing prices in line with domestic transport would result in 20-30 percent more passengers on the route.

Finn Lauritzen, the head of Öresundskomiteen, is in no doubt that this is what should be done.

“With lower ticket we can create more jobs. Train ticket prices are also a matter of principle,” he said.

“It shouldn’t cost more per kilometre to travel between Copenhagen and Malmö than if you commute in Zealand or Scania.”

“If a couple travels from Copenhagen to Malmö for shopping or to go to the theatre, a six-hour trip is most often cheaper by car than by train. This pricing structure is not environmentally friendly, and it doesn’t contribute to the sustainable development of transport in the region. The problem is therefore not that the prices to drive over the Øresund bridge are too low, but that the train prices are far too high.”