 SKAT departments to be centralised to fight fraud - The Post 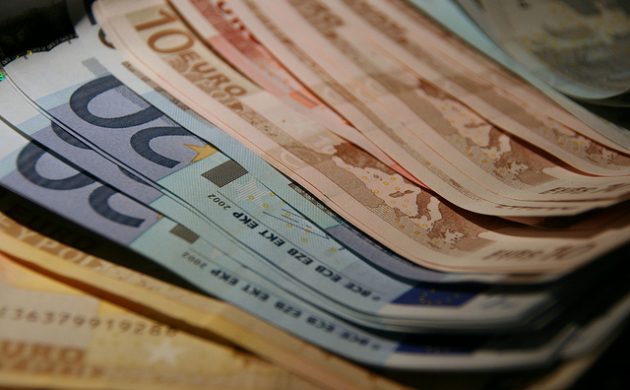 In the wake of the recent scandals involving Danish banks and money laundering, Karsten Lauritzen, the tax minister, has announced that all the employees at SKAT involved in investigating these types of crime are to be concentrated in one department.

“We’ve seen too many cases in which fraudsters have avoided paying the tax they owe by – amongst other things – hiding away their money in tax havens or washing black money white through Danish banks,” he told DR Nyheder.

As an example, Lauritzen pointed to the special unit that had been set up to deal with gang-related economic crime.

“The advantage of concentrating the different departments into one single unit is that we will build up a central base of expertise so that we will be better equipped to tackle things like money-laundering,” said its tax spokesperson, Dennis Flydtkjære.

“As well as the reorganisation, which I think sounds sensible, we ought to employ more people. Otherwise, it will all be for nothing,” said its tax spokesperson, Jesper Petersen.

However, the tax minister would not promise more money.

“I’ll gladly take part in the discussion, but I won’t be bringing a large cheque to the negotiations,” said Lauritzen.

“I would like to emphasise, though, that we will not be spending less money on fighting trans-border economic crime.”

Better co-operation
Dansk Folkeparti and Socialdemokratiet contend there should be greater co-operation between SKAT and the Danish financial supervisory authority, Finanstilsynet, in order to better combat money-laundering.