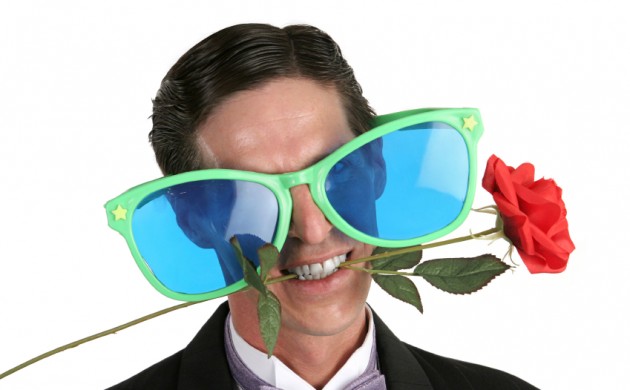 Now New Yorkers will be able to buy the discount essentials Tiger is famous for (photo: iStock)
April 28th, 2015 12:04 pm| by Philip Tees

The discount chain Tiger, which is already active in 26 countries worldwide, is moving into one of the most prestigious markets in the world and will open a 5,000-square-foot store in Manhatten’s Flatiron neighbourhood on May 16.

The company will trade under the name Flying Tiger Copenhagen and will carry the same products at the same price level as the Danish stores.

READ MORE: Tiger on the loose in New York

Joint venture model
Tiger has 441 stores spread around the 26 countries in which it operates and each local Tiger company is a 50-50 joint venture between Zebra A/S, the Danish parent, and the local partner.

The stores are called ‘TGR’ in Sweden and Norway, ‘Flying Tiger’ in the Netherlands and ‘Flying Tiger Copenhagen’ in Japan.