 Cannabis trade moving into other Copenhagen neighbourhoods - The Post 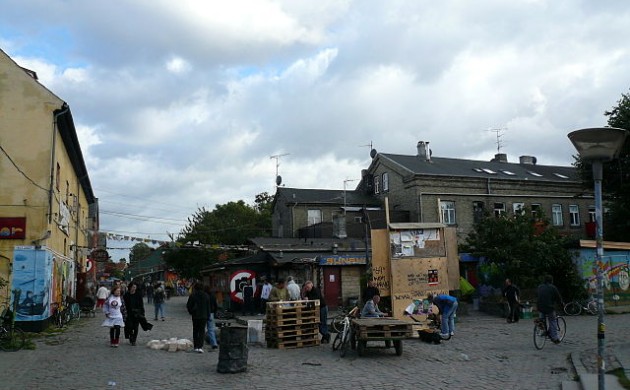 When the stalls in Christiania are pulled down, the trade moves out across Copenhagen (photo: Steffen Hillebrand)
September 7th, 2016 11:37 am| by Ray W

Since residents of the freetown Christiania took matters into their own hands and ripped down the cannabis stands on Pusher Street, it appears that dealers are plying their trade in other parts of Copenhagen, like nearby Christianshavn and Nørrebro.

“The market has moved into the area around Christiania,” Tommy Laursen from social action group SSP Copenhagen told DR Nyheder.

Nørrebro residents have also observed that marijuana sales in their neighbourhood have increased.

“There was increased demand in Nørrebro this weekend, and things have been more violent,” said Mogens Petersen from the Nørrebro Local Committee.

Location, location, location
When cannabis dealers were evicted from Pusher Street in 2004, parts of the Christiania market wound up on the streets of Nørrebro, and Petersen fears the same scenario will play out again.

“Our concern is that the same things will occur as they did last time: increased gang activity and increased fighting between gangs,” he said.

READ MORE: Danish police say there is no evidence that Christiania shooter had ties to Islamic State

SSP Copenhagen is keeping a close eye on the neighbourhoods around Christianshavn, said Laursen.

Lowest number of asylum seekers in over a decade