 Catch-22 for IS fighter stranded in Turkey - The Post 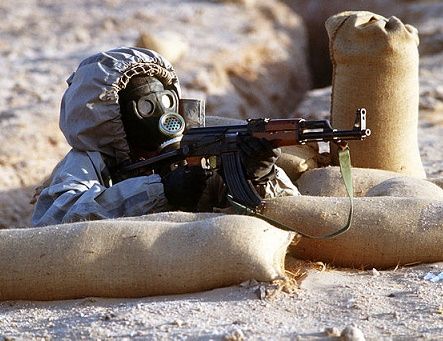 A man with dual Danish-Turkish nationality who fought in Syria for IS wants to return to Denmark to serve his sentence, but he is unable to do so as Denmark will not issue him with a replacement passport and Turkey won’t extradite him. It seems as if he is now trapped in a real-life Catch-22 situation.

In 2013 when he was 19, the now 24-year-old man, who grew up in a suburb west of Copenhagen, travelled to Syria to join IS. On entering the country he surrendered his Danish passport.

When the Danish state discovered he was fighting for IS he was charged and sentenced in absentia for terrorism and being connected with IS, reports DR Nyheder.

And don’t come back
He then travelled to Turkey where he was detained by the Turkish police but released on 2 March 2017.

Since then, the man has been stranded in Turkey because he no longer has a Danish passport, which he has been trying to get back through the courts.

The Danish authorities decided not to issue the man with a new passport because the police have concluded that if he returns to Denmark, he would be a national security risk, and that decision was upheld by the court in Glostrup yesterday.

The man’s lawyer has indicated that she will appeal his case to the Eastern High Court.