 Close to a thousand denied citizenship over traffic violations - The Post 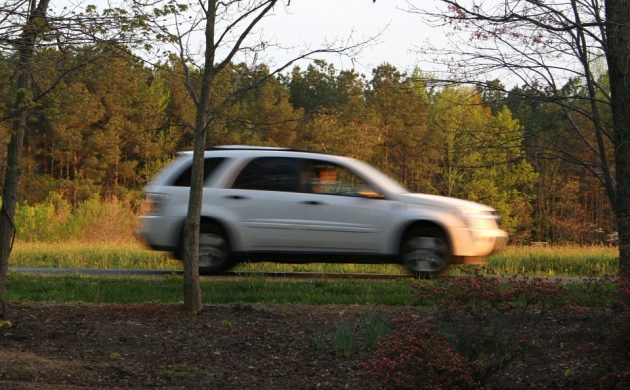 Over the past five years, more than 800 foreigners who have passed the citizenship test in Denmark have been refused a Danish passport because of traffic violations.

Speeding tickets amounting to 3,000 kroner and over result in applicants being unable to receive Danish citizenship and having to wait 4.5 years in quarantine before they can apply again.

“It’s unreasonable and straight up crazy that you can be denied citizenship because of a speeding ticket,” Pernille Schnoor, the spokesperson for citizenship issues for Alternativet party, told Metroxpress newspaper.

“You signal to people that you don’t want to make them part of our community by erecting barriers. Think about how many people wouldn’t be Danish citizens if they had their passports stripped over a speeding fine.”

From 2012-2016, a total of 1,264 foreigners were stripped of the opportunity to obtain a Danish passport and prevented from applying again due to the traffic infringements. Of those, 809 had already passed the citizenship test.

DF digging in
Alternativet teamed up with Enhedslisten, Socialistisk Folkeparti and Radikale early last year to try to increase the speeding fine limit to 10,000 kroner, but that proposal was shot down by the other parties, including Dansk Folkeparti (DF).

“It won’t be discussed,” Christian Langballe, a spokesperson on citizenship issues from DF, told Metroxpress.

“We believe it reasonable that you have to adhere to Danish laws to acquire a Danish passport. That’s the starting point, and we think it’s right and fair. We aren’t wavering on this.”