 Coming up Trumps: PM to meet with The Donald - The Post 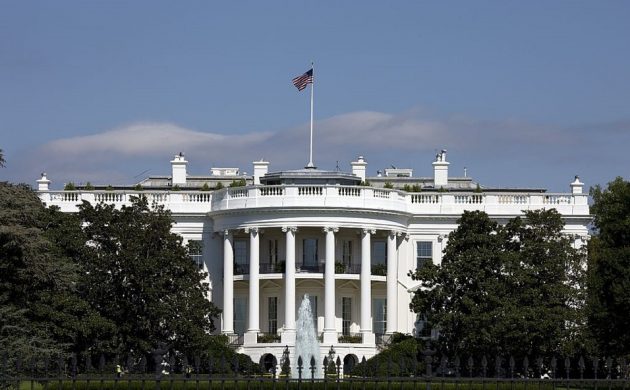 The prime minister, Lars Løkke Rasmussen, will be in Washington DC next week for his first meeting with the new US president, Donald Trump.

The meeting will take place in the White House on March 30 and precede his trip to the US Virgin Islands and Mexico. Ahead of his meeting with Trump, Rasmussen will also take part in meeting with other high-profile members of Congress.

“For decades, the US has been a guarantor for peace, freedom and security in our part of the world,” said Rasmussen.

“US presidents have prioritised our friendship and co-operation across the Atlantic, and this meeting further confirms that Denmark and the US continue to be close allies.”

IS and economy
According to a White House press release, the meeting will focus on defeating Islamic State (IS) and strengthening economic and military ties via the North Atlantic Treaty Organisation (NATO).

The US is one of Denmark biggest export markets, and last year Danish exports were worth around 120 billion kroner across the Atlantic.

“The prime minister’s visit will occur on the eve of the 100th anniversary of Denmark formally ceding the US Virgin Islands to the United States,” the White House wrote.