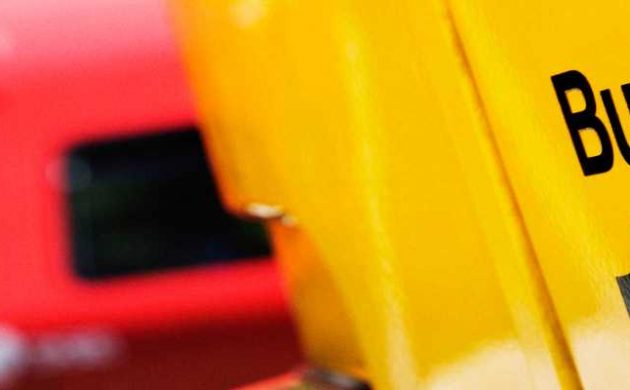 As of Sunday, the four different ticket pricing systems in Zealand and Lolland-Falster were merged into one system for buses, trains and the Metro in a bid to streamline the pricing system.

But not everyone is happy with the change, particularly as many face higher prices for journeys that are the same distance as other more affordable journeys from other parts of the island.

For instance, commuters travelling from Næstved and Holbæk to Copenhagen can see savings of over 400 kroner on their monthly payment card, while similar distance trips from places like Gilleleje, Tureby and St Heddinge to the capital will see the monthly cost increase from 415 to 895 kroner.

The transport company Movia understands that the change will impact many commuters, but contends that it will be an improvement in the long run.

But many commuters are unconvinced and have declared they will be taking their cars in the future.

GoBike going up
In related news, Copenhagen looks set to capitalise on the massive increase in the popularity of the GoBike city bike.

According to the city, the current financial model for the city bike is unsatisfactory, despite a 550 percent increase in trips this year compared to 2015, and as of the New Year a new price package was introduced.

The new price package means that the hourly rate for using the bike has been increased from 25 to 30 kroner, while those who have purchased a monthly subscription now only get the first 140 minutes as part of their 70-kroner subscription, after which it costs 35 øre per minute.

Previously, monthly subscribers got the first 30 minutes free on every trip, with the subsequent hours costing six kroner, but apparently customers quickly learned to optimise their cycling to avoid paying more by not cycling for more than 30 minutes at a time.

“Then you’re down to having an electric bike at your disposal for 70 kroner a month, and that’s not enough to cover the expenses for repairs, upkeep, customer service and operating the system,” Iben Keller, the head of communications for the city bike operator By- & Pendlercykel Fonden, told Ingeniøren newspaper.

Other issues included customers allowing others to drive the bikes on their subscriptions, so the same subscription was used on two different bikes simultaneously.

“We’ve seen some users share their codes on Facebook, and some subscriptions are shared a lot,” said Keller. “Sometimes there is a good explanation, and other times it’s cheating. If we don’t even get 70 kroner per subscription, then the financial model is even less viable.”