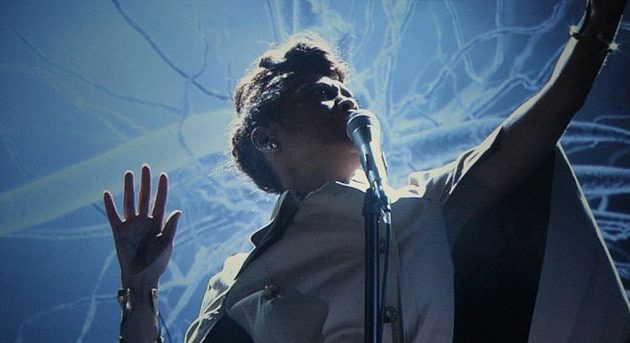 Music fans that took in American soul diva Erykah Badu’s Copenhagen concert on Friday are lighting up social media with their dissatisfaction with the experience.

Badu was scheduled to be onstage at 10 pm but did not appear until 10:45. According to several Facebook users, the singer might just as well have taken the whole night off, because it was virtually impossible to hear her anyway.

“Erykah Badu and her band were amazing, but the sound at Tivoli was as bad as you have heard it is too many times,” wrote Jakob Johansen on Facebook. “I was standing 20 meters from the stage and everyone around me was leaning over to try to hear the music.”

“Get better – or get out”
Other users also criticised the delay and the bad sound.

Tivoli posted their regrets for both things on its Facebook page, but denied that they were responsible for either problem.

“The delay and sound level were beyond Tivoli’s control,” reads the post.

Other guests scoffed at the venue’s response, with one saying that the sound quality has generally been too low for the Fredagsrock concerts for the past two seasons. “Get better – or get out,” posted Bent Aalling as a comment on Tivoli’s post.

Tivoli said that it did not know the reason for the delay, and called the low volume level “an artistic decision.”