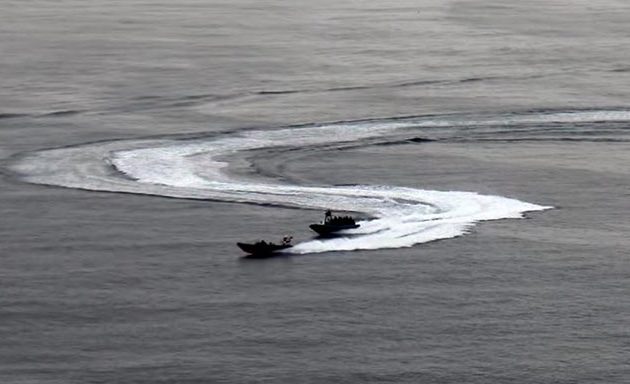 A decision made by a court in the Faroe Islands on November 24 may set a precedent that is harmful to the islands’ tradition of hunting pilot whales, claims Sea Shepherd Global, a group that has been opposing the practice with ‘direct-action tactics’ since the 1980s.

The vessel, under the command of British captain Jessie Treverton, was attempting to herd away the animals from one of the 23 approved beaches used by the Faroese hunters taking part in the grindadráp – the annual slaughter of 800 cetaceans, most of which are pilot whales.

Sets a precedent
Sea Shepherd celebrated the verdict – which carried with it a fine of 5,500 kroner and the return of its boat, which had been seized by the Danish armed forces and then held by the Faroese authorities for two years – as a victory, claiming it set a precedent that driving or herding dolphins is illegal.

“I am very happy to accept the court’s verdict that my driving a pod of dolphins to safety was against animal welfare laws, because if the law applies to me then it surely must also apply to the Faroese people,” said Treverton via a Sea Shepherd press release.

“A legal precedent has been set: driving dolphins is against Faroese law. This is a victory for the oceans.”

A “landmark ruling”
“This is exactly what the Faroese boats do when they herd pods of pilot whales onto the killing beaches to be slaughtered,” added Geert Vons, Sea Shepherd’s campaign leader in the Faroes, who hailed the verdict as a “landmark ruling”. 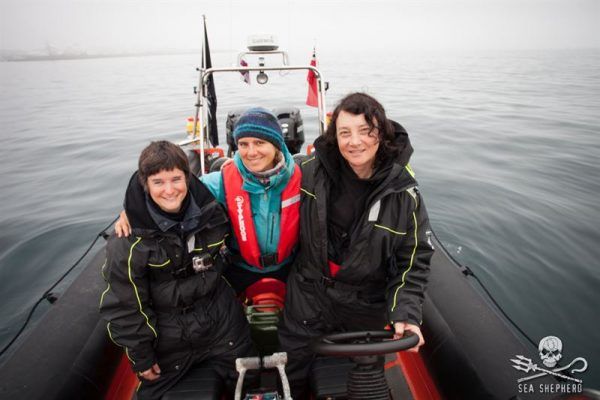