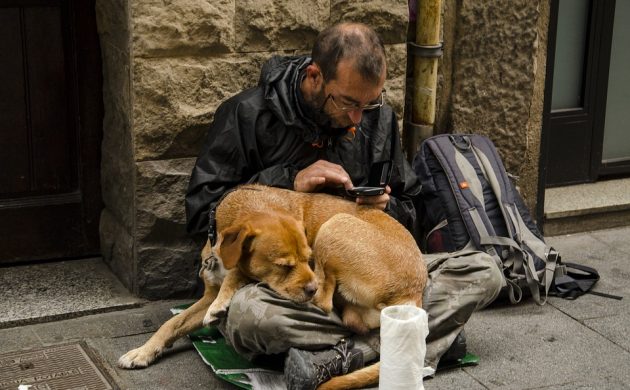 The Danish artist Kristian von Hornsleth is certainly no stranger to controversy.

Now, Von Hornsleth finds himself in trouble again for his forthcoming ‘art project’, which involves people being able to pay substantial sums of money to follow the movements of a homeless person fitted with a GPS over the course of a full year.

“We are talking about people here and not animals. If you sit and monitor people with GPS trackers, it’s pretty close to being like a zoo.”

Von Hornsleth argues the project is in the best interest of everyone involved as the homeless are paid for their services.

“The instruments I use are part of the work, and I try to reflect and interpret the reality we live in within a work of art,” Von Hornsleth told TV2 Lorry.

“We pay to be monitored by Google, while the homeless actually get paid for it, so who is the clever one here?”