 Copenhagen among most expensive tourist destinations in the world - The Post 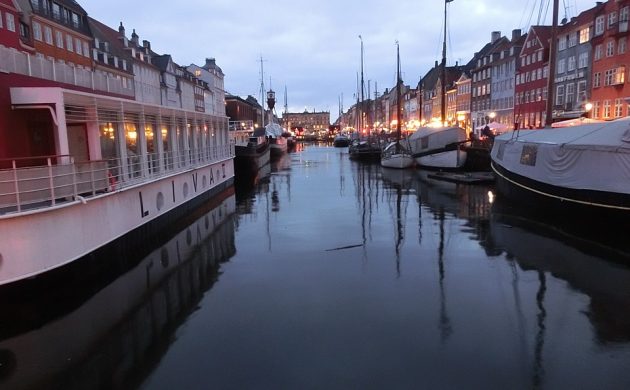 It won’t be news to most seasoned travellers, or a surprise to those who call Copenhagen their home, but the Danish capital has once again found itself perched near the top of a ‘most expensive’ list.

This time Copenhagen has been ranked the third most expensive tourism destination – based on average hotel, food drink, taxi and entertainment costs per person per night – by airport transfer firm Hoppa.

Trailing only Zurich and New York, the average cost of a night in Copenhagen was rated as being about 1,320 kroner. Oslo and Stockholm followed to make up the top five.

READ MORE: Copenhagen among most expensive cities in Europe for housing rent

Shoestring in Sofia
Copenhagen ranked fifth in terms of the price of hotel accommodation for a night for two people, first for a cup of coffee, fourth for a burger, ninth for a pint of beer, eighth for a cocktail and fourth for a meal for two.

Venice, Amsterdam, Honolulu, Rome and Caracas completed the top 10 of the 84-city list, while the most affordable destinations on the list were Sofia, Cairo, Cartagena, Bucharest and Antalya.