 Copenhagen politico disagrees with his own party on Christiania - The Post 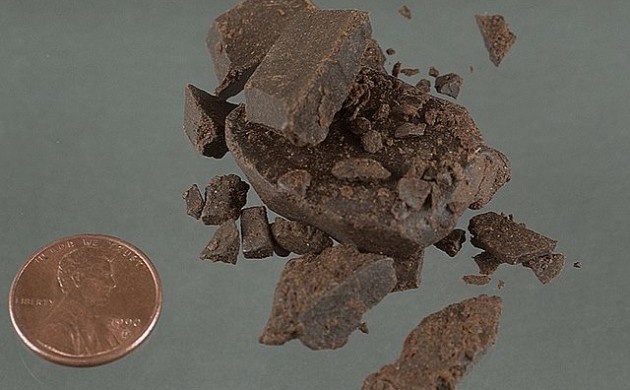 Members of the Danish political party Socialdemokraterne are in disagreement over the sale of cannabis in the free state of Christiania.

On one side, national party leaders are joining with Dansk Folkeparti in saying that the drug trade should be busted up using the police and force. But, Lars Weiss, Socialdemokraterne group leader in Copenhagen, thinks the best way forward is to make hash legal.

“We are faced with these problems on a daily basis in Copenhagen,” Weiss told DR Nyhder. “Pusher Street is here, and those of us that have to deal with it think legalisation is the best way forward.”

Disagreement over dope
Socialdemokraterne national party spokesperson Trine Bramsen said that the hash trade in Christiania should be broken up by the police, but Weiss begs to differ.

“In Copenhagen, we would like to see a two-year study where we legalise the cannabis trade,” said Weiss. “We we have been doing up until has not been working.”

Police figures show that the Christiania cannabis trade has an annual turnover of half a billion kroner.