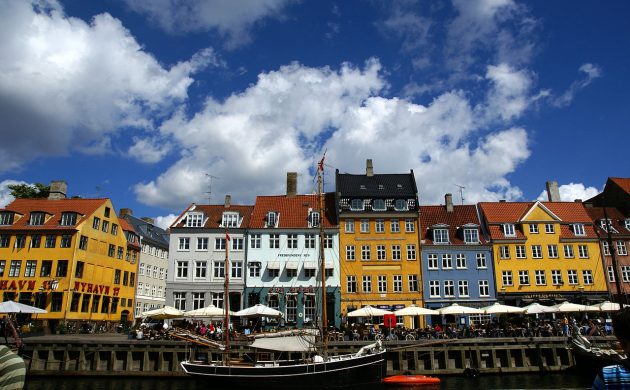 It all means that Copenhagen is the fourth most expensive city in Europe (photo: Núria Vilanova / Flickr)
March 19th, 2019 11:16 am| by Ben Hamilton

Copenhagen has the seventh highest cost of living in the world, according to the annual Economist Intelligence Unit (EIU) survey.

It concludes that the Danish capital, which has risen one place in the rankings, has “high transport, recreation and personal care” costs.

The EIU survey assesses the cost of living in the cities according to the costs of over 400 products and services: from the cost of a loaf of bread to the price of insuring your car.

At the other end of the scale, Caracas finished last, followed by Damascus, Tashkent (Uzbekistan), Almaty (Kazakhstan) and Bangalore (India).

Price of bread climbing
It is curious to note that Copenhagen is the only city in the top ten that has seen the price of a loaf of bread rise: from 3.87 dollars to 4.21.

The only other price provided was the cost of a women’s haircut: 176.63 dollars, which was up nearly seven dollars on last year.