 Copenhagen to double up on refugees next year - The Post 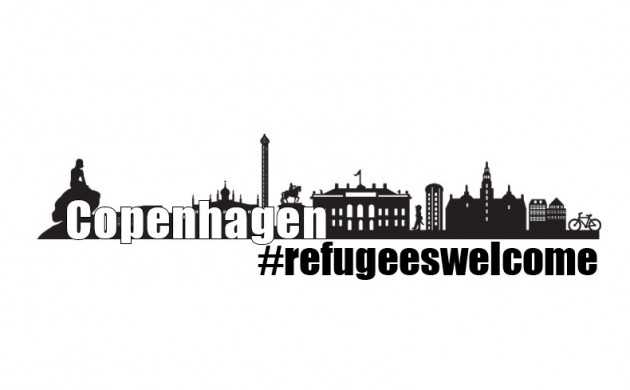 Politicians at City Hall have decided that Copenhagen Municipality will take in twice as many refugees in 2017 compared to this year.

The Danish capital will absorb 671 new refugees next year, compared to the 335 it has taken in so far this year, according to figures from the immigration authority Udlændingestyrelsen.

“We need to get the job done because other nations are taking thousands more than Denmark,” Anna Mee Allerslev, the city’s deputy mayor for employment and integration, told DR Nyheder. “So, in that way, we don’t have a choice.”

Millions earmarked
A majority at City Hall agreed in late March to spending 44 million kroner on prioritising jobs, education and integration in the future.

Each municipality's refugee quota is calculated by Udlændingestyrelsen using the following parameters:

– The municipality’s percentage of the total national population

– The municipality’s share of refugees and immigrants with non-Western background (not including international students, au pairs and foreign workers)