 Copenhagen to invest in growing children population - The Post 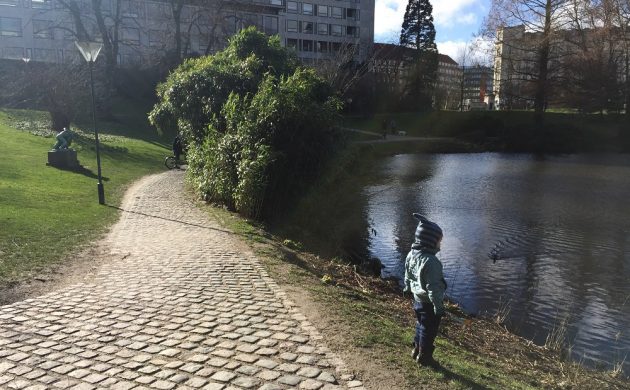 Copenhagen looking out for its little ones (photo: Christian Wenande)
March 28th, 2019 10:22 am| by Christian W

Copenhagen is growing with about 10,000 people every year, and that is putting pressure on daycare institutions, kindergartens and schools in the capital.

“I’m happy that a very broad group of parties once again stood together to solve the challenges faced by a Copenhagen in riveting growth. Now we have ensured that all the children can be seen to and we have decent offers for the city’s vulnerable,” said the city mayor, Frank Jensen.

Jensen’s mention of the vulnerable of Copenhagen is related to an additional 17 million kroner being dedicated to shelters and crisis centres for victims of violence.

Best of the rest
Another package agreed upon involves improving the areas designated as ‘hardcore ghettos’ on the government’s ‘Ghetto List’ and preventing news areas from being designated as such.

To this end, 26.4 million kroner has been set aside to increase safety and security and curb the negative social heritage in nine vulnerable neighbourhoods, including Mjølnerparken and Tingbjerg.

Other funds are going to tackle the issue regarding the lacking number of GPs in the city, summer camps for children in vulnerable districts, and a project for more environmentally-friendly cruise ships in Nordhavn through the establishment of power sources on land at Langelinie.

Finally, funds have been set aside for the required reports concerning future visions and plans, including the new Lynetteholm artificial island and more parking spaces for business owners.