 Copenhagen to replace terror barriers with trees - The Post 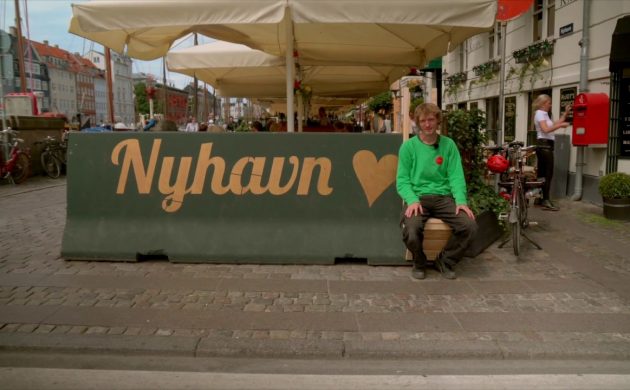 The concrete barriers that help protect Copenhagen from terror attacks using vehicles might keep the city safer, but they sure are unsightly.

But that’s about to change. Soon the barriers will be decorated and then eventually replaced by trees, benches and other structures.

“We are following the recommendations of Copenhagen Police and PET regarding the establishment of speed-curbing measures. But the terrorists won’t be setting the agenda for our city forever,” said Morten Kabell, the city’s deputy mayor for technical issues.

“So we want to replace the current concrete structures with trees, benches and other things that can have the same effect and also contribute to a better city.”

Looking to the public
Though the politicians at City Hall have agreed to make the change, they have yet to decide how the project will be funded.

Kabell said that more concrete barriers were on the way and the city was looking to the public to help decorate them – pointing to some of the barriers at City Hall Square, which have already been ‘transformed’ into something more easy on the eye.

“It’s not just the municipality who should decide what a decoration consists of. Let the 1,000 flowers blossom. If a local public school has an idea for a decoration, all they need to do is come forward,” said Kabell.

Kabell and the rest of City Hall could check out the video below for some inspiration.