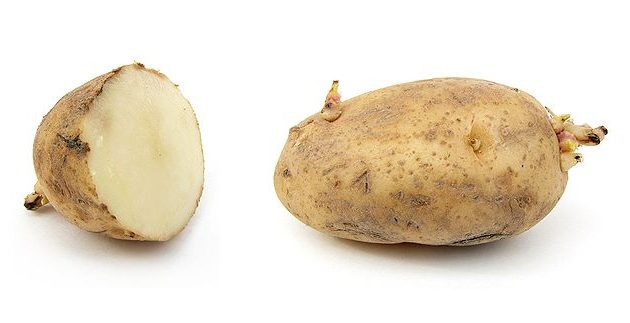 Copenhagen residents eat fewer potatoes than Danes living outside the capital, according to new research from Coop.

In reality, the popularity of the once staple of the Danish dinner plate is dropping across the country. A recent report revealed that tomatoes are now more popular.

READ MORE: The Danes used to say potatoes, and now they say tomatoes!

In 2009, the potato appeared in some form on every third Danish dinner plate. But in 2016, spuds only show up in one out of every four dinners.

The drop in popularity is particularly acute on the mean streets of Copenhagen, where residents eat 19 percent fewer potatoes than the national average.

“The range and variety of food in Copenhagen is much greater than what is available around the ‘outer edges’ of Denmark,” Lars Aarup, the head of research at Coop, told DR Nyheder.

Cutting carbs
Jon Fuglsang, a researcher in food consumption and associate professor at Metropol, thinks the potato has simply gone out of style as people try to cut carbohydrates.

“Consumers would like to eat more modern foods, and the potato doesn’t really fit,” he said.

READ MORE: The Danes used to say potatoes, and now they say tomatoes!

“People just replace them with extra meat or more vegetables. They may also be eating newer things such as quinoa.”