 Crime in 'ghettos' down sharply, figures show - The Post 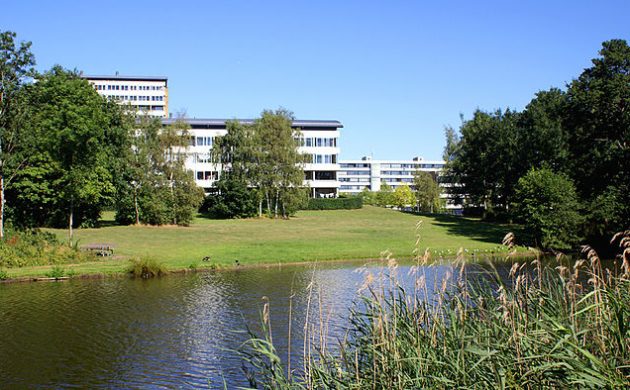 The recent spate of news stories about Denmark’s ghettos might have given the impression that crime there is rife and that it is dangerous to live in or even go into one.

In fact, over the last seven years the number of convicted criminals in Denmark’s vulnerable neighbourhoods has fallen so sharply that only two out of 22 now live up to the ‘crime criteria’ to place them on the government’s contentious ghetto list, TV2 Nyheder reports.

This has not stopped crime becoming a major plank in the government’s imminent ghetto package and Venstre’s integration spokesperson Marcus Knuth recently said that stricter measures and harsher punishments are needed to solve the problem.

A false impression
“Politicians are describing a reality that simply does not exist,” said sociologist and writer Aydin Soei, a researcher into juvenile crime in ghetto areas who has also published a number of books on the subject.

“Crime rates are falling and at the same time, more young people are getting an education, so all in all, things are moving forward in this area,” he added.

The police also agree. Although they don’t calculate crime statistics in exactly the same way the government does, the trend is inescapable.

“People in general have the wrong impression of these areas,” said police inspector Tenna Wilbert.

Still public unease, though
“You don’t have to be frightened of approaching one of these areas, because crime rates have fallen. However, there is considerable unease amongst the population at large and amongst those living in these areas and we have to acknowledge that, she added.

“It’s hard to say what exactly makes people feel insecure because that’s a very personal thing. But there has been an image of terror and gang warfare that has loomed large and that certainly plays a part.”