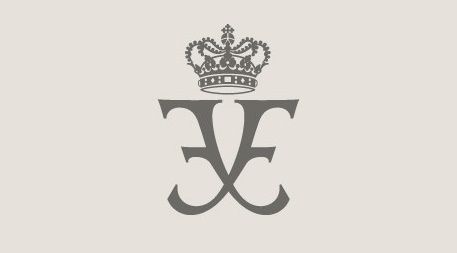 Prince Frederik has been forced to cancel his attendance at today’s reception for the Danish Olympic athletes after suffering a serious sports injury of his own: a spinal fracture endured in a trampoline accident yesterday.

Frederik will be forced to wear a neck brace for the next 12 weeks in the wake of the accident, which occurred at a private function in a gym and involved him cracking a bone in the cervical spine, which is located in the neck.

“Naturally, I am sad not to be able to take part in the reception today,” he said.

“I had looked forward to celebrating the Danish athletes for their historic showing in Rio. I wish the participants a good day at Christiansborg.”

The Danish athletes could still enjoy a regal greeting as Queen Margrethe was at hand to show the royal flag at the event.