 Dane arrested in Kenya in terror bust - The Post 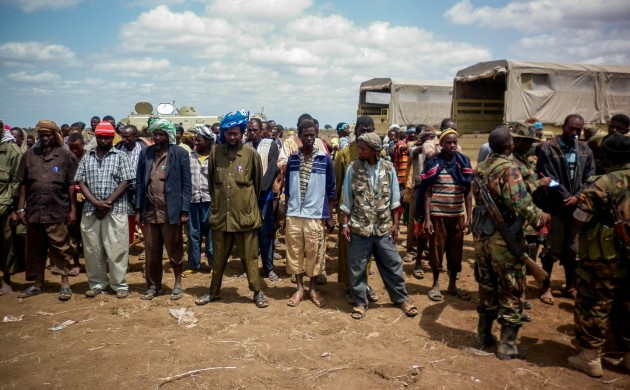 A woman from Denmark was among three people arrested in Kenya earlier this week suspected of recruiting and radicalising youths on behalf of the militant jihadist organisation al-Shabaab.

According to local news outlet The Star, the Danish woman was arrested along with a Kenyan woman and a British man, and police found items of a jihadist nature during the raid, including literature and books.

The Danish Foreign Ministry confirmed that a Dane had been arrested, but no other details were forthcoming.

Somali al-Qaeda
The British man arrested is reportedly a PR executive who works on counter-terrorism projects.

The al-Shabaab terror group formed in 2006 and officially became the Somali wing of the al-Qaeda jihadist organisation in 2012.

It has been behind numerous deadly attacks in the region of east Africa, including the Kampala football stadium bombing in 2010 and the Westgate shopping centre attack in 2013.