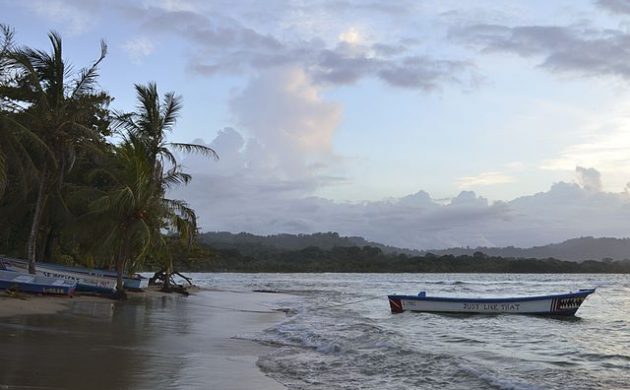 A Danish citizen has reportedly been arrested in Puerto Viejo, Costa Rica on suspicion he has committed massive fraud in the country.

The Lebanese-born Dane, who goes by the name of YK, is suspected of conning a woman out of 10 million colones (132,000 kroner), according to the local newspaper La Prensa Libre.

A charming conman
The report claims the Dane charmed his way into the life of his female victim and then drained her bank accounts of her money.

A Facebook post on January 3 reveals that YK’s charm may be slipping. A woman named Sasha warned everyone in Puerto Viejo to stay away from the Dane, who she calls both “dangerous” and “a psychopath”.

YK is currently being held in a Puerto Viejo jail while the Costa Rican authorities investigate further.

Long record
YK, who is reportedly in his late 30s, has previously been sought in both northern Jutland and Copenhagen in connection with alleged fraud, arson, embezzlement and forgery.

Along with his domestic crimes, YK was jailed in Chile for 18 months in 2012 for the attempted murder of a young American woman he briefly lived with.

The Foreign Ministry’s consular service would neither confirm nor deny the details of the current case.