 Danes arrested in Turkey on terror charges - The Post 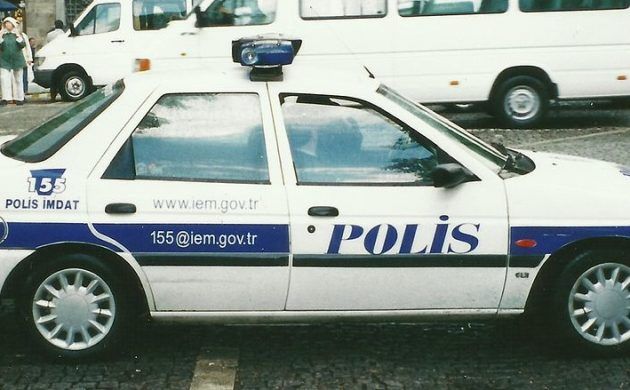 Two young men are currently facing an arraignment hearing in the Glostrup Court after being arrested in Turkey on terror charges.

The men, aged 18 and 19, were detained by the Turkish police earlier this month for trying to join the jihadist organisation, Islamic State (IS), in Syria.

The case is being tried in camera, preventing their identities from being revealed to the public.

READ MORE: Another Dane arrested in Turkey on suspicion of terrorism offences

A nickel and one
Both men have pleaded not guilty to the charges, which carry a sentence of up to six years imprisonment.

Recently, the Danish intelligence agency PET revealed that about 145 Danes had travelled to Syria and Iraq to join IS. About a quarter of them are believed to have been killed.

Six young Danes have been arrested over the past year for trying to join IS.