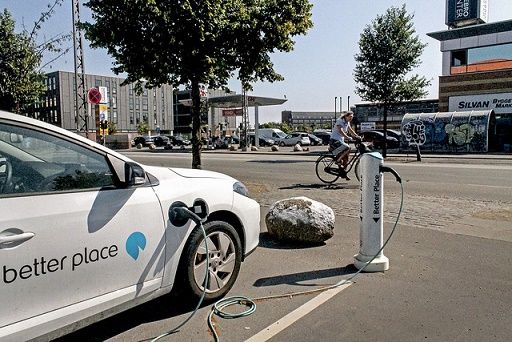 The Danish public would like to see more political initiatives favouring electric cars, a new survey carried out by YouGov on behalf of the electric car pressure group Dansk Elbil Alliance reveals.

Even though it may cost the exchequer money, 73 percent think the country’s politicians ought to make a special effort to ‘some degree’, ‘a high degree’ or ‘a very high degree’ to increase electric car sales in order to reduce CO2 emissions, reports Ingeniøren.

The government had scrapped registrations taxes on electric cars in 2008, but the current government decided to gradually restore them as part of their budget from 2016 onwards.

Out of step
“Very little is happening politically regarding reducing CO2 in the transport sector – also when you compare us with our neighbours,” said Lærke Flader, the branch head of the alliance.

“When the survey comes up with results like this, you could question whether politicians are in step with the electorate here,” she added.

Back in 2014 a similar survey carried out on behalf of the alliance resulted in 66 percent giving the same answer, and electric cars have become more popular since then.

In 2014, 13 percent said they might consider buying an electric car next time – a proportion that has now gone up to 18 percent.

Registration tax woes
But despite an expressed willingness to do so, actual electric car sales have not reflected the tendency.

There has, however, been a slight increase since April last year when the government, supported by Radikale and Socialdemokratiet, agreed to keep the registration tax at 20 percent for the next 5,000 electric cars sold.

But the registration is set to rise to 40 percent at the end of this year – regardless of how many cars are actually sold – at which the point the alliance fears that sales will stagnate again.

“At last a tiny upsurge in growth in sales has materialised and we must make absolutely certain that we don’t kill it off once more,” warned Flader.