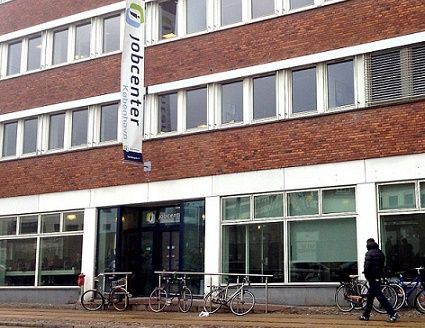 Danes returning from abroad who lose their jobs could also lose their benefits (photo: Harboewest)
February 9th, 2018 11:04 am| by Stephen Gadd

The agreement reached between the VLAK government and Dansk Folkeparti on reducing taxes, which includes new rules for earning the right to benefits, will also affect Danes working abroad.

Anne Marie Dalgaard, the secretary general of the organisation Danes Worldwide, is extremely critical of the measures.

“As the agreement stands at present, it will punish thousands of Danes who over the last few years have been abroad for more than 12 months, who on their return to the Danish labour market could be hit by unemployment.”

“This would, for example, affect Danish researchers who have worked for a period in a research establishment outside the EU and who five years after coming back to Denmark are unemployed for a shorter or longer period,” added Dalgaard.

More hit than meets the eye
But the effects could be considerably wider-reaching. There are thousands of Danes who are used to moving freely in search of work, are self-employed or have gained international experience by working for foreign companies.

“If Danish citizens like these come back to Denmark after a period of time and are then hit by sickness or unemployment, under the proposed agreement they would be punished both economically and in terms of social stability for having dared to make the move to work abroad,” said Dalgaard.

A contradiction in terms
She went on to say that for many years now, governments of all stripes have encouraged Danes to go abroad to work, carry out research and gain international experience as well as establishing professional networks.

“All of this is of inestimable value to the Danish research environment as well as to business, and it goes a long way to securing our welfare for the future, so the proposal just doesn’t make sense.”