 Danish amusement parks raking in the profits - The Post 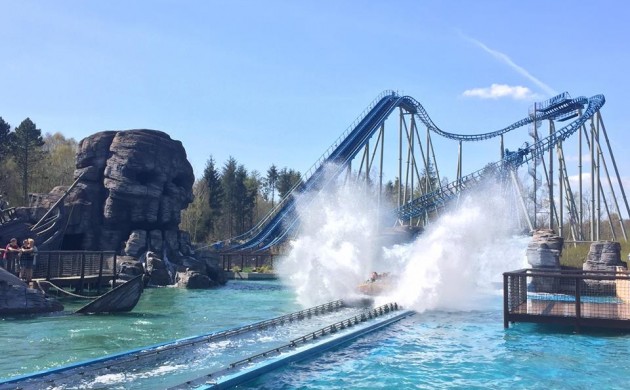 With temperatures again heading into the 20s this weekend, it’s beginning to look like an early summer of fun for the Danish amusement parks. And healthy profits too.

Most of the larger amusement parks have experienced solid growth over the past five years, according to a new report by Metroxpress newspaper. One of them, Djurs Sommerland, has doubled its visitor numbers since 2007 to a record 800,000 last year.

“Since 2008, we’ve had an aggressive strategy that has involved us investing 300 million kroner in new rides,” Henrik B Nielsen, the head of Djurs Sommerland, told Metroxpress.

“We’ve focused on large ‘icon rides’ like the ‘Pirate’, which is Denmark’s largest rollercoaster, so every year guests can experience something new here. It’s made us able to get a larger market share in our region, and we can now attract more guests who are not adverse to driving two hours to get here.”

Investing in a future
Many of the other parks have followed suit regarding investment. ‘To make money, one must spend money’ seems to be the recipe for success.

At Legoland, for instance, around 1,400 seasonal workers take part in workshops designed to help them give visiting children a better experience.

“If a guest experiences something new because an employee has done something fun, we can ensure that the guest will return,” said Legoland’s head of HR, Bente Noringriis.