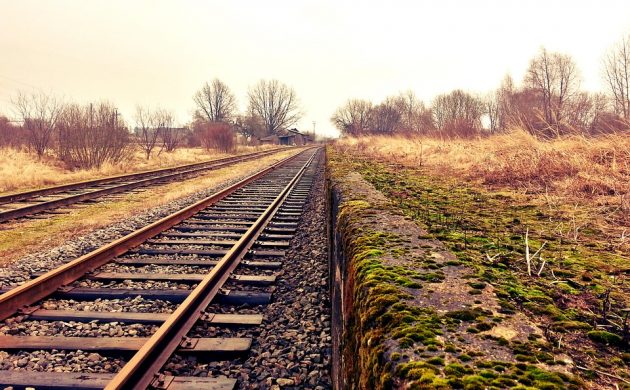 Danish railway company Banedanmark and the national intelligence agency PET are on their toes following the latest publication of Al-Qaeda’s magazine, ‘Inspire’.

In the edition, the terror group encourages its readers to commit acts of terror by derailing trains. Some 18 pages of the media is reportedly dedicated to describing how a train can be forced off its track.

“We are keeping an eye on what threats there might be. We saw it on Friday and contacted PET, which we are continuously in dialogue with regarding safety,” Banedanmark told BT.

Malevolent mouthpiece
Banedanmark didn’t want to disclose any details of what was discussed with PET, but the state-run company underlined it was already prepared to tackle attacks, natural catastrophes or other larger occurrences.

Across the Øresund Bridge, the Swedish authorities have also reacted to the news, according to Aftonbladet newspaper.

The cover of the magazine has a train with sparks on the rails with the headline ‘Train Derail Operations’, and inside the terror group indicates that the concept has been researched by a dedicated group for over a year.

The Al-Qaeda magazine has previously urged people to use cars and trucks to commit acts of terror – a strategy that has been seen a lot in Europe recently, including during the Barcelona attack last week.