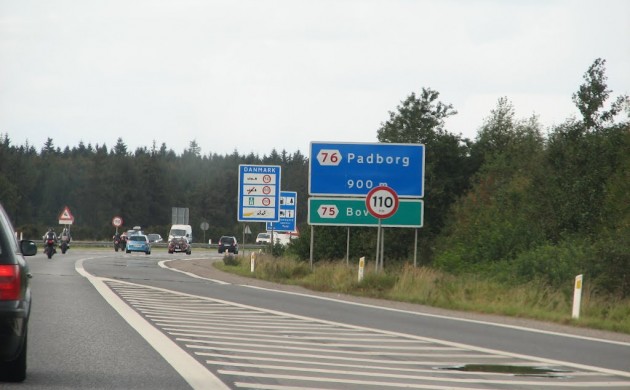 The border controls with Germany have been extended yet again (photo: יוסף אבן כסף‬‎)
May 2nd, 2016 1:41 pm| by Ray W

The temporary border controls between Denmark and Germany introduced on January 4 have been extended for a sixth time. The Immigration, Integration and Housing Ministry confirmed today that the controls will remain in place until June 2.

“There is still considerable pressure on Europe’s borders,” explained the minister for immigration and integration, Inger Støjberg. “There is also reportedly a large number of unregistered refugees and migrants in Germany and other countries who might seek to come to Denmark.”

A threat to security
Støjberg added that the ongoing Swedish border controls create the risk that asylum-seekers without proper identification papers who cannot travel to Sweden would remain in Denmark.

“This could threaten public order and internal security in Denmark,” Støjberg  said. “It is therefore necessary for us to prolong the border control.”