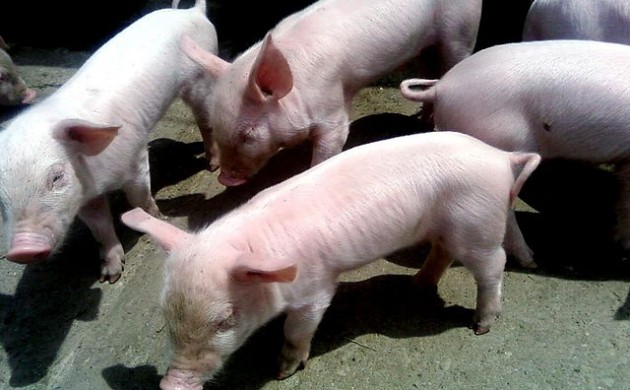 A decline in the supply of pigs for slaughter means there are not enough to continue the evening shifts at the Danish Crown abattoir in Ringsted.

The loss of the shifts means that 20 permanent employees will be let go and about 100 other employees will not be offered a new contract when their current fixed-term contracts run out.

The Ringsted  abattoir is affected because there are not enough pigs in Zealand to keep the late shift running. Danish Crown imports over 10,000 pigs each week over the Storebælt, which incurs additional costs.

Starting next month, the number of pigs slaughtered in Ringsted will be reduced from 46,000 to 34,000 pigs a week.

Cuts in Horsens
Employees who work in the evening deboning and packaging for Danish Crown’s customers in Asia will not be affected by the adjustment.

In addition to Ringsted, capacity is also being adjusted at Danish Crown’s slaughterhouse in Horsens, where numbers are being reduced from 102,000 to 98,000 pigs a week.