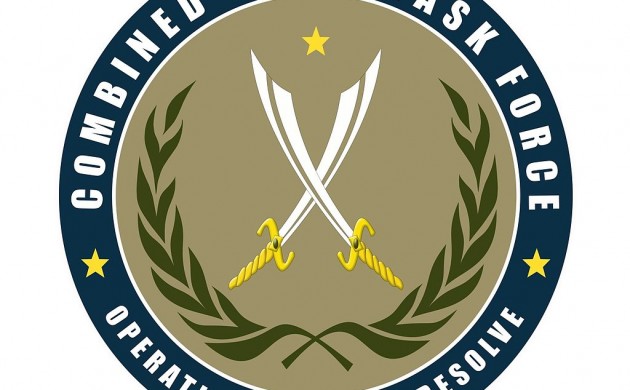 The attack was part of the US-led coalition campaign against IS (photo: US government)
September 19th, 2016 9:07 am| by Christian W

The Danish Defence wouldn’t comment on the issue beyond stating that the event took place and that the Danes were co-operating fully in a coalition investigation of the attack.

“The international coalition against IS [Islamic State] completed a number of attacks on a presumed IS position in the area around Dayr Az Zawr in Syria on September 17,” the Danish Defence wrote.

“Two Danish F-16s took part along with the aircraft of other nations in these attacks. The attack was stopped immediately following Russian reports that a Syrian military position had been hit. Obviously, it is regrettable if the coalition has mistakenly hit anything other than IS forces.”

Denmark to remain
The minister of defence, Peter Christiansen, stated in a written comment to DR Nyheder that he fully supported the coalition investigation and that Denmark would continue its fight against IS.

The air attack cost the lives of at least 60 Syrian soldiers, while an additional 100 were wounded.

The attack was executed by two F-16s and two A-10 support bombers, which entered Syrian air space from Iraq without authorisation from the Assad regime.