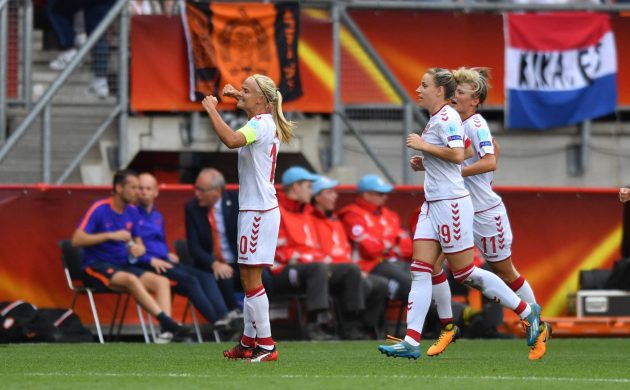 A day after falling just short in the 2017 European Championship final, the Danish women’s national team will be given a hero’s welcome home at City Hall Square.

The festivities, which will take place from 17:00-18:30, will include pancakes and an opportunity for fans to meet and celebrate with the medal winners.

The Danish ladies came close to matching the fairy-tale triumph their male countrymen conjured up 25 years ago this summer, knocking out a German side that had won the past six tournaments before ultimately going down 2-4 to the Dutch hosts in a riveting final.

Fans in Jutland also have an opportunity to welcome home the ladies. From 13:00-14:30, they will be celebrated at Viborg City Hall.

ESport triumph
In related news, it’s been a brilliant few days for Brøndby football club. Not only did they beat bitter rivals FC Copenhagen in the first New Firm derby of the year, but they have also won the world’s first FIFA Interactive Club World Cup.

Watch the entire tournament, including Jørgensen’s final victory, in the video below.