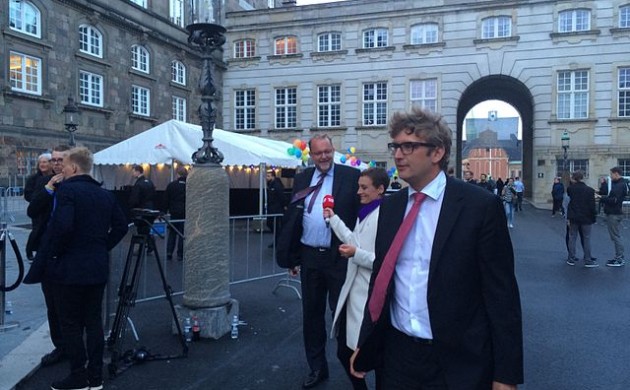 The financial supervisory authority Finanstilsynet (FSA), in connection with its ‘Panama Papers’ investigation, is asking eight banks for an explanation of activities that hint at their possible involvement in money laundering and tax evasion.

Commerce and Growth minister Troels Lund Poulsen and Karsten Lauritzen, the  tax minister, told parliament that they are looking to bring anyone found to have violated the law to justice.

“It is unacceptable that a number of Danish banks, in clear violation of legislation, have apparently contributed to money laundering,” said Poulsen.

“It is also troubling that in its preliminary report, the FSA concluded that there exists a culture at several of the banks where not enough focus is placed on the importance of money laundering rules.”

Task force formed
The government effort to ensure that banks comply with the law will include a task force made up of tax authority SKAT, the FSA and the Commerce and Growth ministry.

“The individual executives and directors of banks are responsible for compliance with the rules,” said Poulsen.

“The government will analyse whether the current rules should be strengthened, and there is apparently also a need for closer interaction between FSA and SKAT, which we are now initiating.”

Meanwhile, FSA is continuing its investigation into those banks named in the Panama Papers.