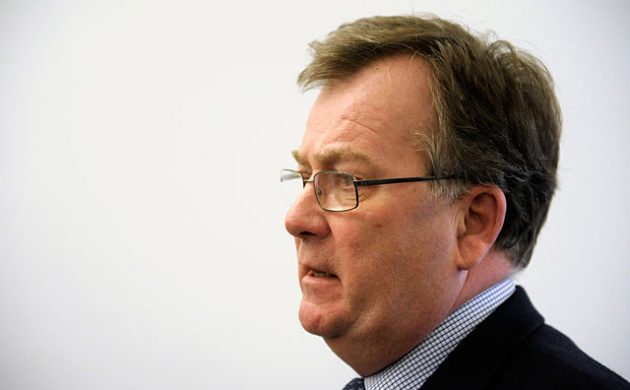 Denmark’s ruling party Venstre has reached agreement with its political allies on the Danish budget for 2017.

Danish PM Lars Løkke Rasmussen secured support for his economic policies throughout 2017, aiming to hold the public deficit around 1.8 percent of the GDP, less than the European Union’s ceiling of 3 percent.

“The budget strengthens welfare and makes Denmark a safer country, while it remains within a responsible, economical framework,” said Claus Hjort Frederiksen, the finance minister, after sealing the deal with Dansk Folkeparti, Liberal Alliance and Konservative.

Cancer and policing
The finance bill will add about 2.2 billion kroner for the fight against cancer between 2017-2020. Over a billion kroner will go toward better policing in Denmark, with funds going to things like cadet training, the additional costs of maintaining a police presence at temporary border controls and combating youth crime.

… and immigration
Some of the most hotly debated elements in the new finance law are those that will result in a tightening of immigration policy, including the ability to reject asylum seekers at the border if there is a crisis situation that the government deems puts Danish borders under pressure and tougher laws in general for staying in Denmark.